Google remains stubborn in a lot of ways when it comes to their smartphone designs, but it has always seemed to work out for them at the end of the day. We take a quick look at the Pixel 3 and see how they have managed to pull off being as stubborn as they have been deemed. 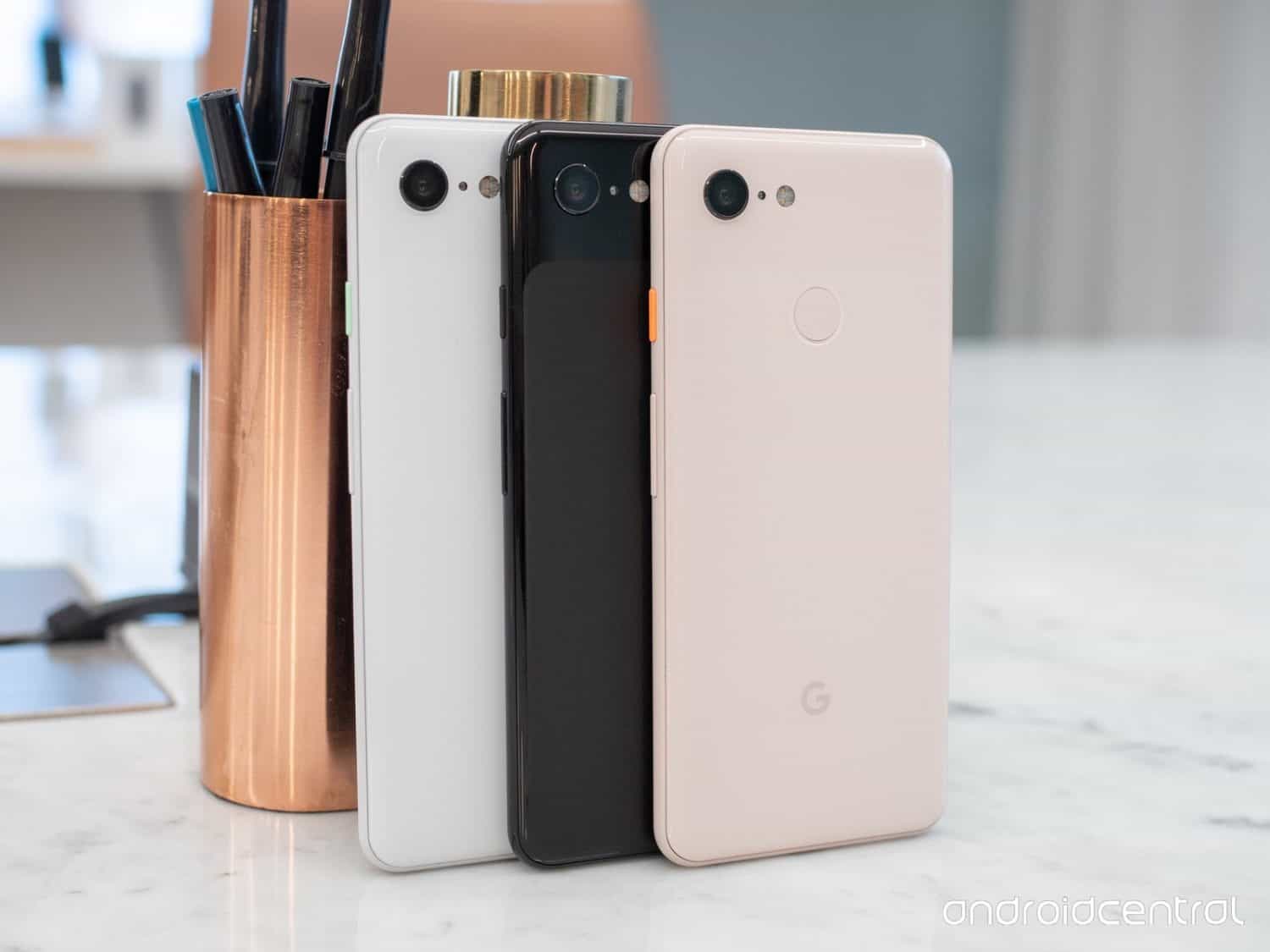 First look at the Pixel 3 might not convince you that it is a 2018 flagship. For one, this device sports just 5.5 inches of the screen (which can be forgiven since it has an XL model for the same year) and comes with massive bezels. Not only that, but there is only a single camera sensor on the back!

All that, though, but we have come to appreciate the simplistic design of this unit. Quite frankly, Pixel 3 came to make a statement without all the noise.

Following the trend of flagships, the back is made of the same glass material as the front – and they are both protected by the latest Corning Gorilla Glass 5 technology.

The front of the device is not so interesting – carrying just the selfie camera, speaker grills and bottom chin stereo speakers. On the back, we have the single-camera sensor, a fingerprint sensor and… well, that’s just about it.

Yet another section where the Pixel 3 was boring is in the innards.

It does come with the Qualcomm SD 845 chipset which was the fastest and best at the time, but that’s just about how interesting it is. Google went on to make the phone available in a single 4GB RAM option, only allowing users to choose between a 64GB or 128GB storage model. 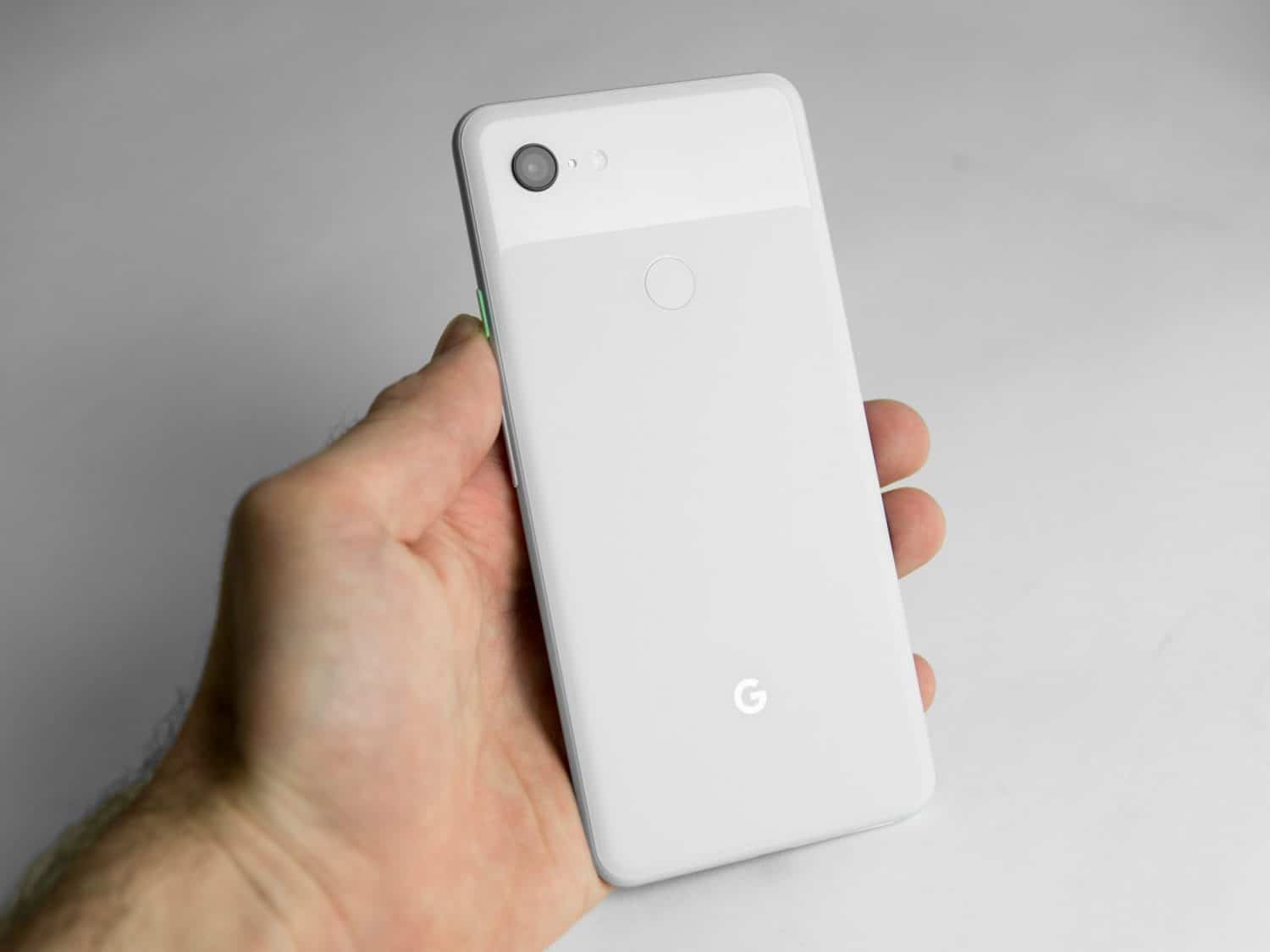 Most devices have their main cameras be the highlight of this section, but the reverse is the case for the Pixel 3. Here, we have a single main camera on the back with a 12.2MP sensor. The camera is well equipped to capture wide images, so we can forgive it for coming alone.

On the front are dual units of 8MP sensors each. One of the 8MP sensors is a wide-capturing lens, while the other helps to get those ultra-wide shots into the mix. Considering how many OEMs have now started implementing the ultra-wide sensor, it is laudable on the part of Google to have been a part of the start of this revolution.

More credit should be given to Google in how they optimized their cameras so well that even dual sensors from other OEMs found it hard to beat their sensors. This is after comparison with such other camera heavyweights like the Huawei P30 Pro, iPhone XS, Mi 9 and Mate 20 Pro.

Interestingly, some of the phones which the Pixel 3 is pitted against were launched in 2019.

Google could have done better than a 2915mAh battery, and we don’t even care much that they added an 18W fast charging option. We do love the Qi Wireless charging, but as slow as that comes, we don’t think you will be using it much anyway.

For the extreme power users, a couple of charges between the day will see this device serve you well. Average users will get through the day (or almost through the day) with the unit though.

Samsung Galaxy A80 Full Review: For Your Amazement!